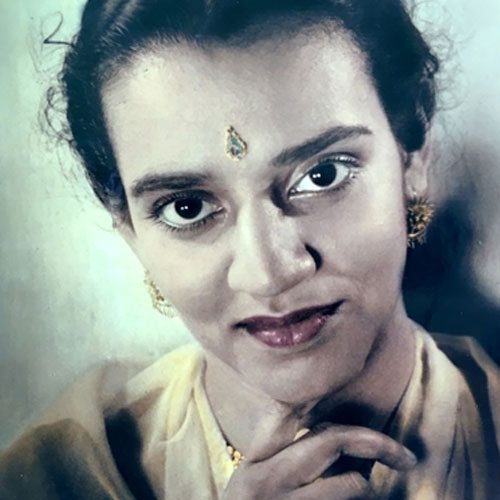 On Feb 7, 2017, my beautiful mother slipped away from this world. As I come to terms with that loss, I’d like to share some of the things I gained from her example over the course of her long and amazing life.

I’m the last of mum’s tribe. I was the 7 year “afterthought” … and grew up with the idea that mum had me because she wanted to give my sisters a “gift”. But mum was the champion of  reframing before it was invented! She could always put a spin on something so that it became much better than it appeared.

So this is something mum modelled for me from the very beginning of my life – There is ALWAYS a better viewing angle – for every life situation – no matter what.

When I visited mum, in her last years with Alzheimers, I would always introduce myself, “hi mum, it’s Malini, your lastest daughter!”

There were times she simply didn’t believe I was her daughter and would reply, “well, how bout that! How CAN you be my daughter, you’re SO OLD!” 🙂 Mum motivated and inspired people wherever she was … but she was not your classic motivational speaker who was confident and self-assured! Mum was humble and self-effacing and really rather unaware of her superpowers.

So perhaps the greatest thing I learned from mum, was that contrary to popular culture, it’s ok not to “believe in yourself” … as long as you believe in something greater than yourself.

And those were the things I learned from my lovely mummy. If you enjoyed my post, do come over and say hi – I read and reply every comment!